The History of Missouri State Penitentiary

In 1836, the Missouri State Penitentiary had 14 prisoners.  By 1932 it had grown to be one of the largest prisons in the United States with a population of over 5,000.  It housed robbers, thieves, politicians, psychopaths, killers, kidnappers and even boxing champion Sonny Liston.  It was known as an extremely violent prison on the “bloodiest 47 acres in America.” 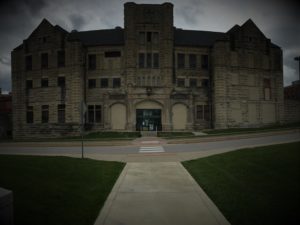 Over 10,000 men, women and employees spent time at the Penitentiary. Spirits of many who endured punishment, pain and suffering remain and can be heard in infamous cells, housing units, the prison hospital and other properties on the grounds.  Graves in the cemetery remain unmarked.

Only the brave venture to Jefferson City, Missouri, to communicate with the ghosts of those who remain.  Are you brave enough to visit the bloodiest 47 acres in America? 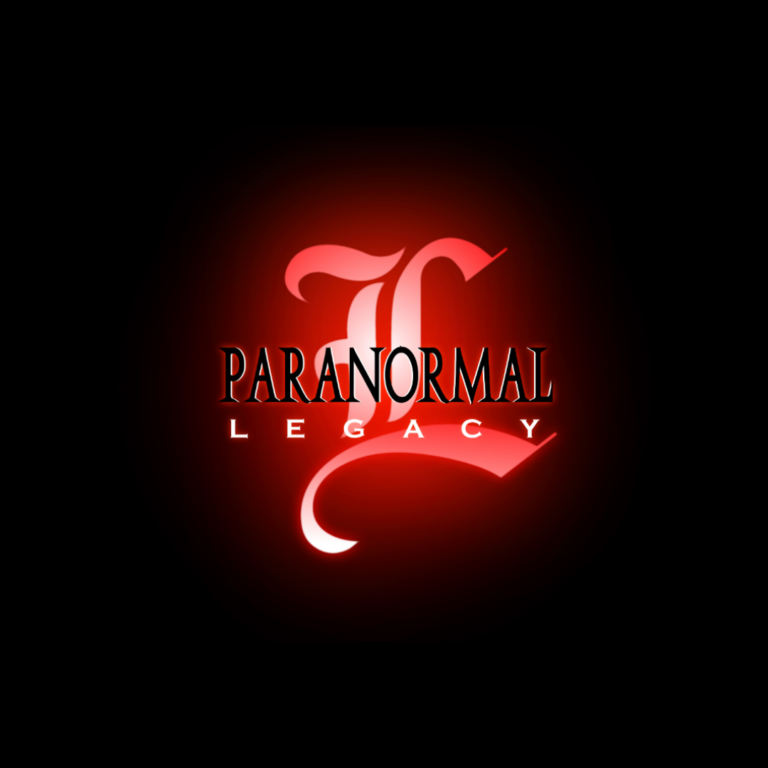