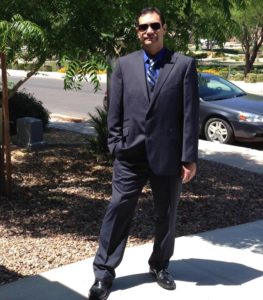 I’m a Paranormal Investigator who has investigated some of the most haunted locations in the country over the past six years. Join me as I work to keep the spirits’ memory alive. 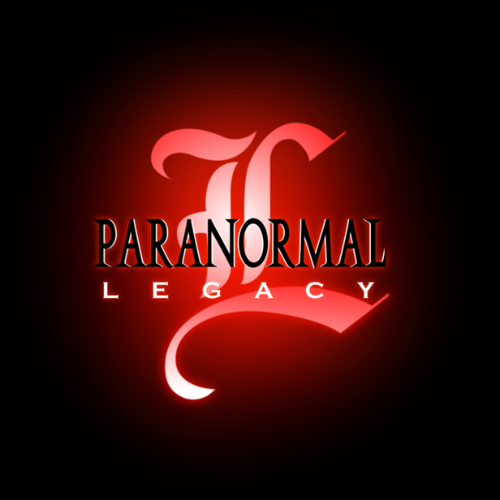 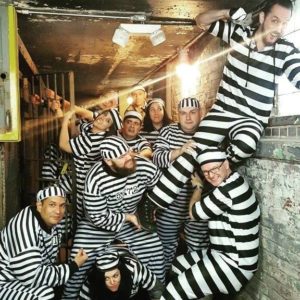 The history of the Ohio State Reformatory began in 1861: the field where the reformatory would be built was used as a training camp for Civil War soldiers. The camp’s name had significant meaning to Ohio as it was named Camp Mordecai Bartley in honor of the Mansfield man who served as Ohio governor in the 1840s.